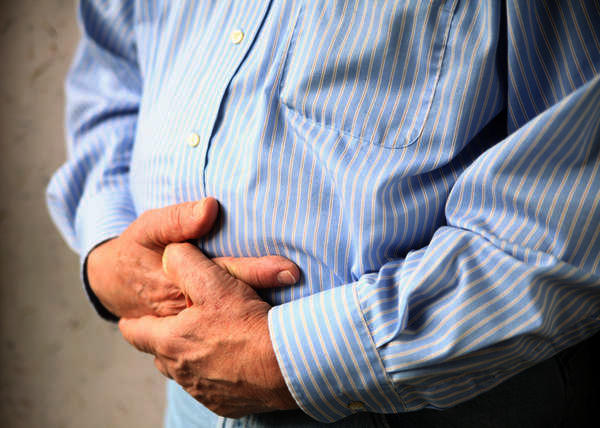 The problem with some remedies for nausea is that you cannot stay awake after you have taken them, but ginger fights nausea without that side effect. Chinese sailors knew this fact thousands of years ago, but in modern times ginger has proven itself in study after study as well.

In one of the latest studies on motion sickness, scientists followed almost 2,000 people on a whale safari. Out of the seven different seasickness medicines used on the trip, ginger stood out like a champ. It worked as well as any of the heavy-duty drugs, but unlike them, ginger didn’t make anyone drowsy.

Because ginger works directly in your gastrointestinal tract, it reduces both the symptoms and the causes of your nausea. Newspapers and herbal magazines are filled with testimonials by people whose nausea was uncontrollable until they discovered the joy of ginger.

Even better, ginger makes your body healthier while it makes your food tastier. According to research, ginger has one of the highest antioxidant loads in the plant kingdom. To see if it helps you, pick up ginger supplements at any natural food store and take two 500-milligram (mg) pills about an hour before travel. If you still feel sick, take one or two more every four hours. Powdered ginger capsules may enable you to get the amount of ginger you need without suffering the burning sensation that swallowing plain powdered ginger can cause.

You can also use candied or crystallized ginger – a more chewy and sugary alternative. A piece I-inch square and one-quarter-inch thick is equal to a 500-mg pill. You can find can-died ginger at most grocery stores or in Asian markets. Powdered, grated, and whole gingers are all widely available.

Alternately, you can try a soothing ginger tea. Just pour one cup of boiling water over two teaspoons of powdered ginger, and let it steep for 10 minutes. Strain, and then sip slowly.

Some doctors are big fans of ginger, but others are not convinced. Just know that ginger may not work for everyone. Although most people can enjoy fresh or powdered ginger without any side effects, check with your doctor before taking supplements if you regularly take nonsteroidal anti-inflammatory drugs (NSAIDs) or blood thinning medication like Warfarin. Because ginger can keep blood from clotting, it may cause you bruising and bleeding problems.

If you’re scheduled for surgery, stop any herbal supplements well in advance. In addition to bleeding problems, you may experience an interaction with anesthesia.

Talk to your doctor before using ginger if you have gallstones. And before you recommend ginger to your pregnant friends, please note that it may not be safe for unborn babies.