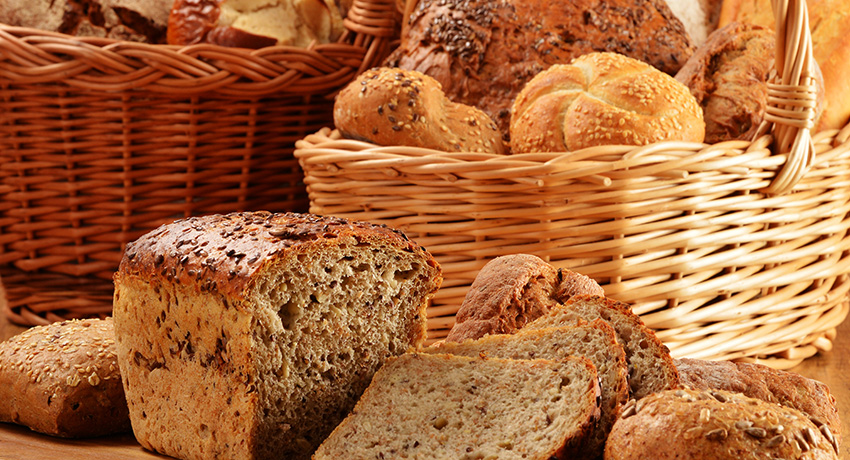 Wheat, barley, rye, and oats are among the most commonly eaten foods on the planet. However, if you have celiac disease, you might not be able to enjoy them. Celiac disease, also called celiac sprue, causes the hair-like villi of the small intestine to become inflamed and flattened. And since nutrients from food are absorbed through these tiny villi, the disease often leads to symptoms of malnutrition – even if you are eating healthy meals.

These villi in your small intestine do not become inflamed all by themselves. The culprit in celiac disease is gluten, a protein in many common grains. If you have celiac disease, you cannot eat foods made from these grains without damaging your small intestine. And the stakes are high. Up to 15 percent of people with the disease develop gastrointestinal cancer or lymphoma. Yet, if you eat a gluten-free diet, you can usually recover completely, and your chances of getting cancer can return to normal.

Possible symptoms of celiac disease are weakness, fatigue, anemia, bone pain, weight loss, stomach bloating, and diarrhea or bulky stools that float. All these symptoms are a result of not getting nutrition from the foods you eat. In addition, celiac disease often leads to lactose intolerance – the inability to digest milk. Other conditions that may show up along with celiac disease include liver disease, dermatitis herpetiformis (burning, itching rashes that last for weeks or months), thyroid disease, juvenile diabetes, rheumatoid arthritis, lupus, Sjogren’s syndrome (a condition that is characterized by very dry eyes and mouth), and ulcers of the mouth. But sometimes celiac disease has no symptoms at all, just the harmful changes in your small intestine.

Doctors in the United States do not test for celiac disease very often, and people with celiac symptoms are often told they have irritable bowel syndrome or a nervous disorder. At this time, the only certain test for celiac disease is removal of a tiny piece of the small intestine to check for damage to the villi. If your doctor finds changes in your small intestine, and a totally gluten-free diet relieves your symptoms, chances are good you have the disease.